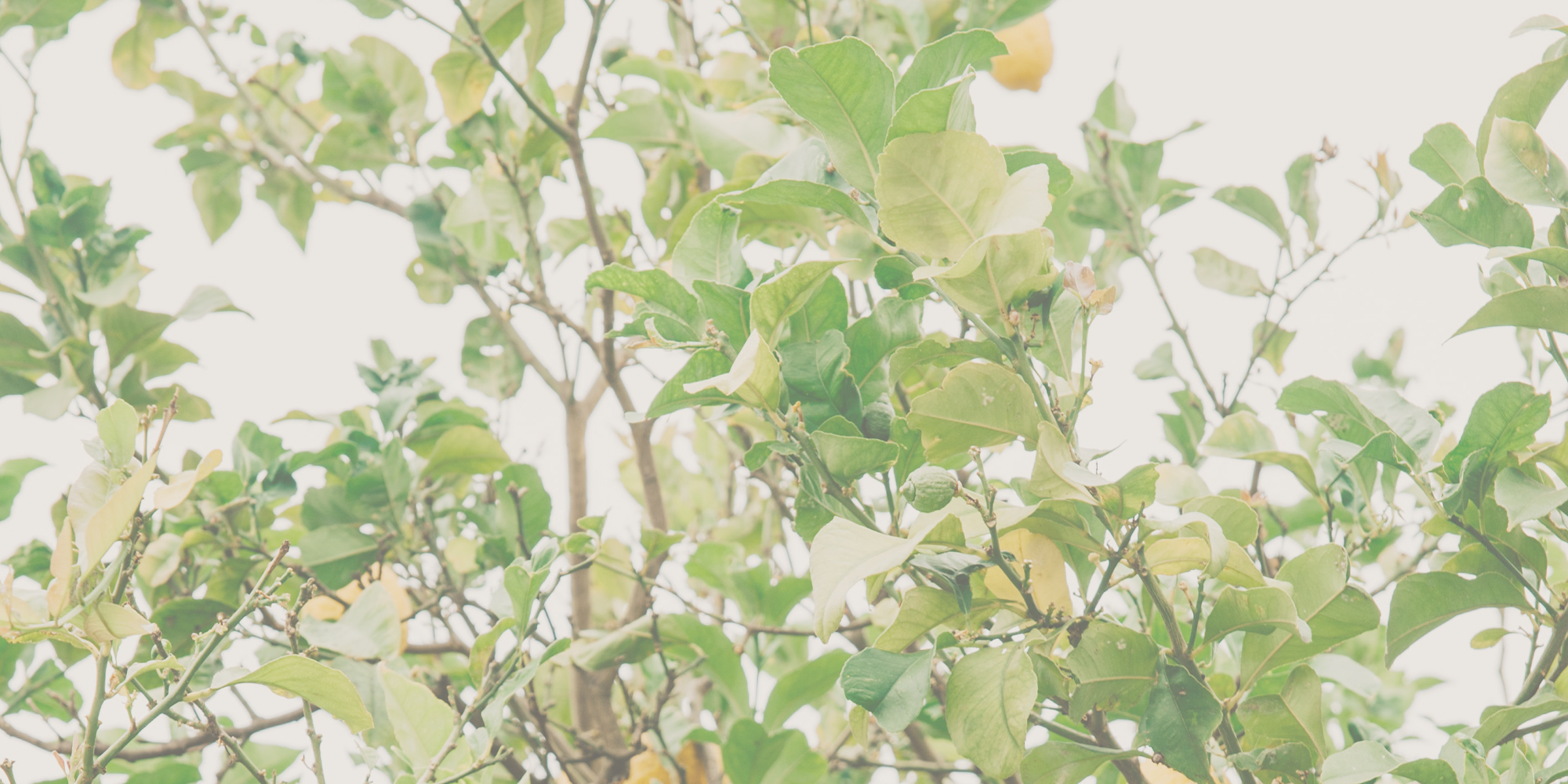 Understanding the Difference Between the “Blues” and Depression

07 Aug Understanding the Difference Between the “Blues” and Depression

Posted at 10:12h in Depression by maryasamuelson

Depression is the most common mental disorder in the United States, and its prevalence seems to increase every decade. Undoubtedly, some of that rise is due to our fast-paced, often isolated lives that can leave us unsatisfied and yearning for deeper connections. However, another factor for the apparent increase in depression is the bombardment of advertisements from antidepressant drug companies, which can convince nearly anyone they need medication. Perhaps the real issue is we’ve lost sight of the differences between merely feeling down and having legitimate clinical depression. With that in mind, let’s take a look at what separates the two and how to know when professional assistance is in order.

It’s perfectly normal to sometimes feel sadness, grief, loneliness, lack of motivation, and similar emotions. These feelings are natural responses to the many negative things that can happen in our lives, including illness, relationship troubles, death, money problems, and lack of job fulfillment. In many ways, these emotions are helpful because they let us know something’s amiss, which is our cue that we need to take time to grieve or make some type of change in our lives.

In fact, it would be unusual not to feel down after, say, losing a job or the death of a loved one. Such traumatic events may even cause us to temporarily exhibit depression-like symptoms. Generally, these feelings and behaviors only become a problem, and fall into the realm of true depression, when they are extremely severe or don’t subside after an appropriate amount of time.

If negative emotions interfere with your ability to sleep, work, or actively participate in life for an extended period of time, then you may be experiencing depression. As mentioned, ups and downs in life are typical, but you might be facing a more serious issue if you can’t seem to bounce back from a low point.

Some of the symptoms of clinical depression (also known as major depressive disorder) are:

Additionally, you may experience “atypical” depression, which is characterized by existing in a deep depressive state for a long period of time but being able to act or feel “normal” for short episodes — you may even find yourself laughing or genuinely enjoying something before slipping back into a depression. These momentary lapses into happiness can make it harder for yourself and others to recognize your depression, since you seem cheerful some of the time.

Anyone, regardless of age or gender, can have depression. That said, certain groups of the population are more at risk, including:

If you think you merely have the blues, you can help yourself feel better by exercising, eating well, getting involved in work or hobbies, talking about your feelings with trusted loved ones, and focusing on the positive. If your negative feelings are coming from personal dissatisfaction, then try setting some goals and working on the areas of your life that need changing.

On the other hand, if those strategies don’t work and symptoms (like those above) don’t ease after a few weeks, consider seeking the advice of a professional therapist. Ignore inner and outer voices who tell you depression is only for the lazy or weak and to “get over it” through hard work or will power. In reality, depression is a serious medical condition that has nothing to do with work ethic or mental fortitude. It is a complicated, debilitating disorder and, because it involves real changes in the brain, is incredibly difficult or impossible to escape without assistance. On the bright side, today’s treatments are highly successful and can help you regain an emotionally balanced life.